Apparently It Was Me!

I've not been doing too much sewing the past few days, having lots of other stuff to get on with as life dictates at times. But I did start a project I have been avoiding - because I didn't want to do it and rather than getting it over with I've been ignoring it until the last moment.

You may remember that a while ago I told you my mother told a good friend of hers that I would love to make some placemats for her in a very specific shape. Sometimes mothers get it wrong. 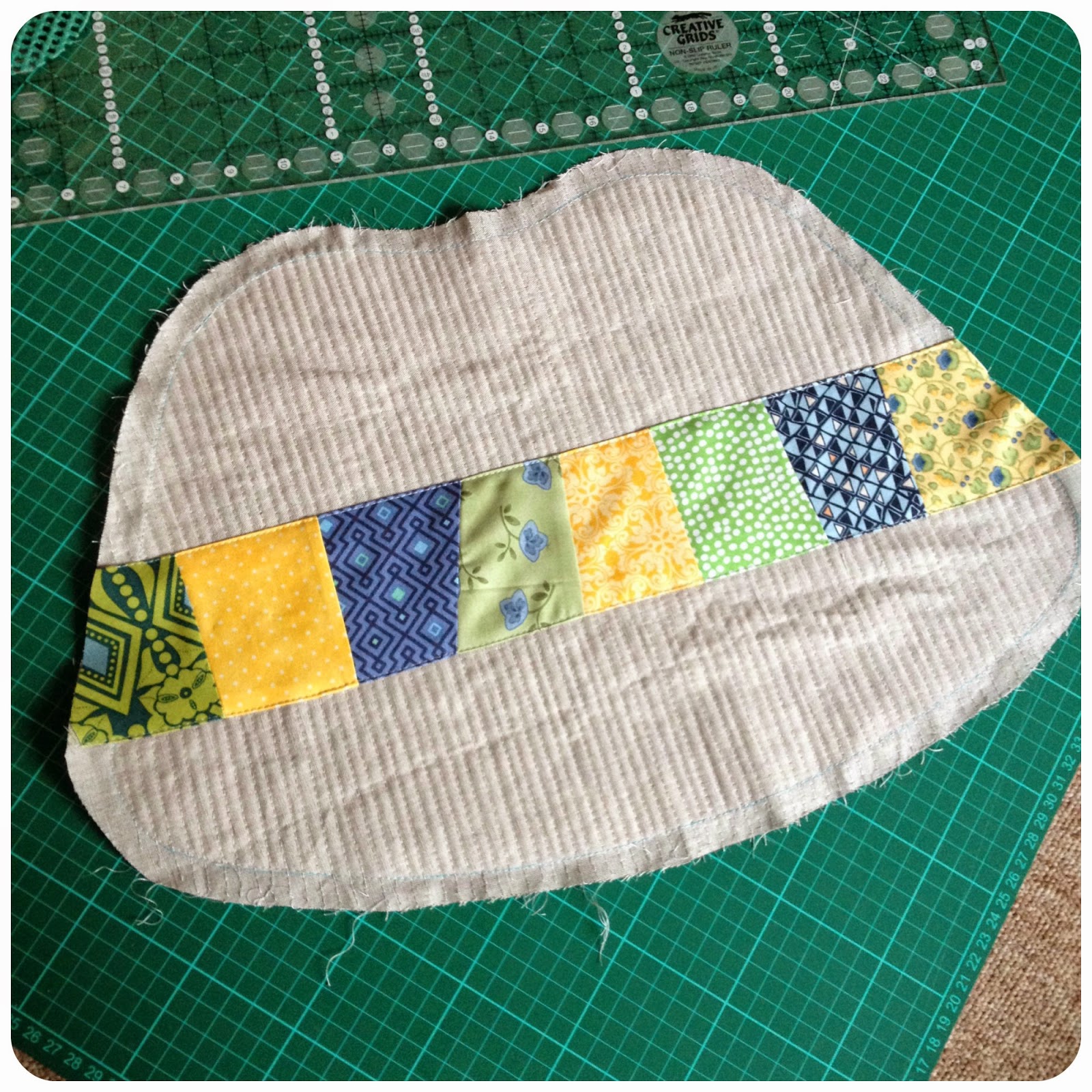 The colours were specific as well as the shape. I am finally getting on with them as I have promised they will be delivered up north next week. Still don't like them though, if I am going to be brutally honest. The straight line of piecing wasn't my original idea but the original idea didn't work, and I cannot come up with anything I else. So wonky piecing on a straight strip on a kidney bean(ish) shaped placemat it is.

Yesterday I did a quick jaunt up to Trudi's to return the machine she leant me when mine went ick. She had treats too, bless her. As we all know, quilty friends are the best of friends. 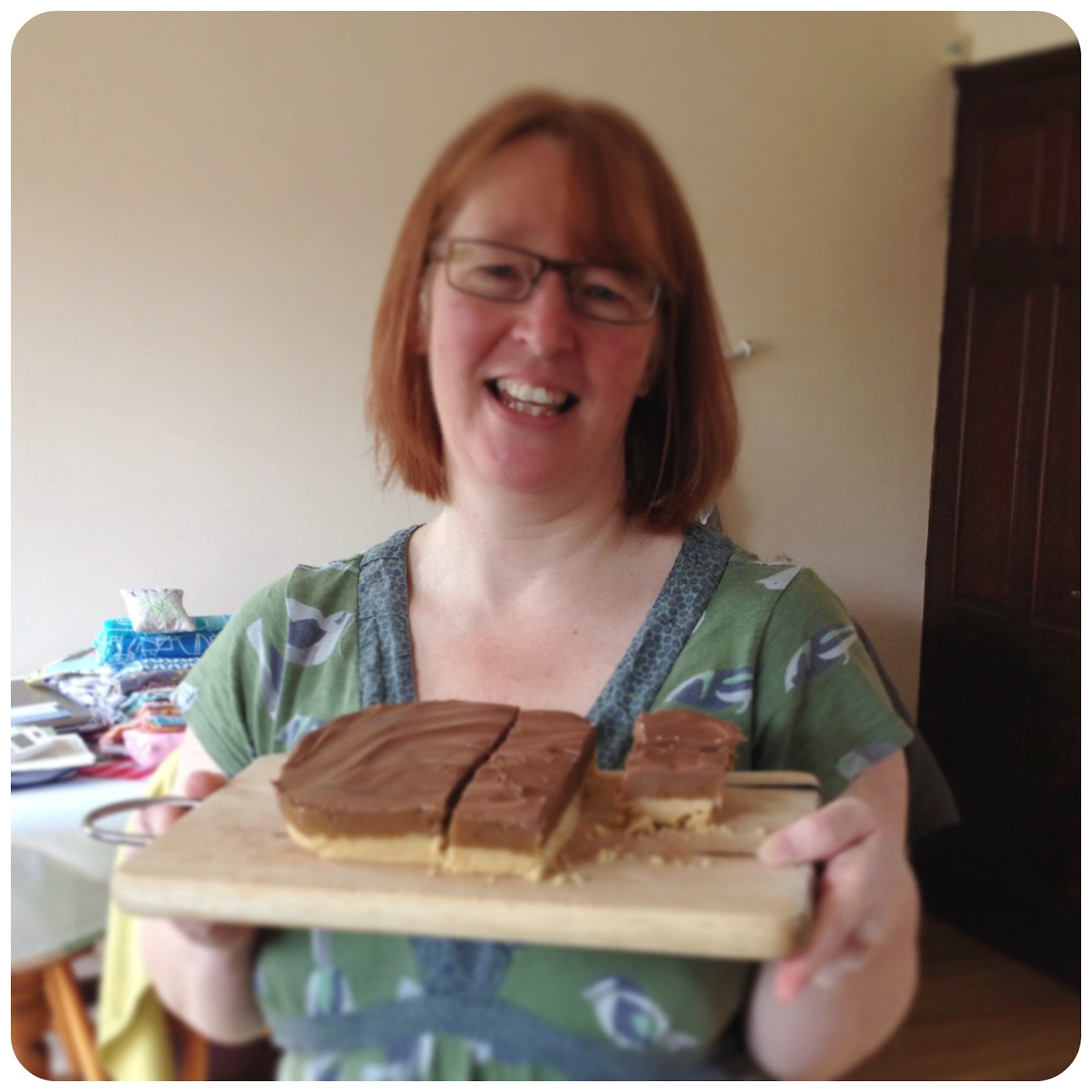 So, having returned the borrowed machine my newly serviced one went all crap on me today whilst I was working on these placemats. Not happy! I bundled it up and headed off to the machine shop. The man sorted it out. Turns out the thread is hopping out the tension bit in the bobbin case. Um, apparently, upon testing it repeatedly it just might be my fault. I am sewing faster than my machine wants to go. Oooops! My lead foot has been reprimanded (by me, not the man in the shop) and suitably chastened I returned home and got on with the job some more.

Susan
Posted by Canadian Abroad at 21:16