A Quick Catch Up

It's half term here. Though ours started early here with the girls off school with that tummy bug they caught. Which they then kindly passed on to me. This is unusual as I seem to dodge most germs that go by here. I guess there had to be an own goal eventually. On the bright side, I am pretty well over it now and with the girls out of routine I didn't have to drag myself out of bed at 7am Monday morning, which is good because I really, really would not have been in the mood.

Not much sewing has been going on. Lots of book reading though. Including this one. 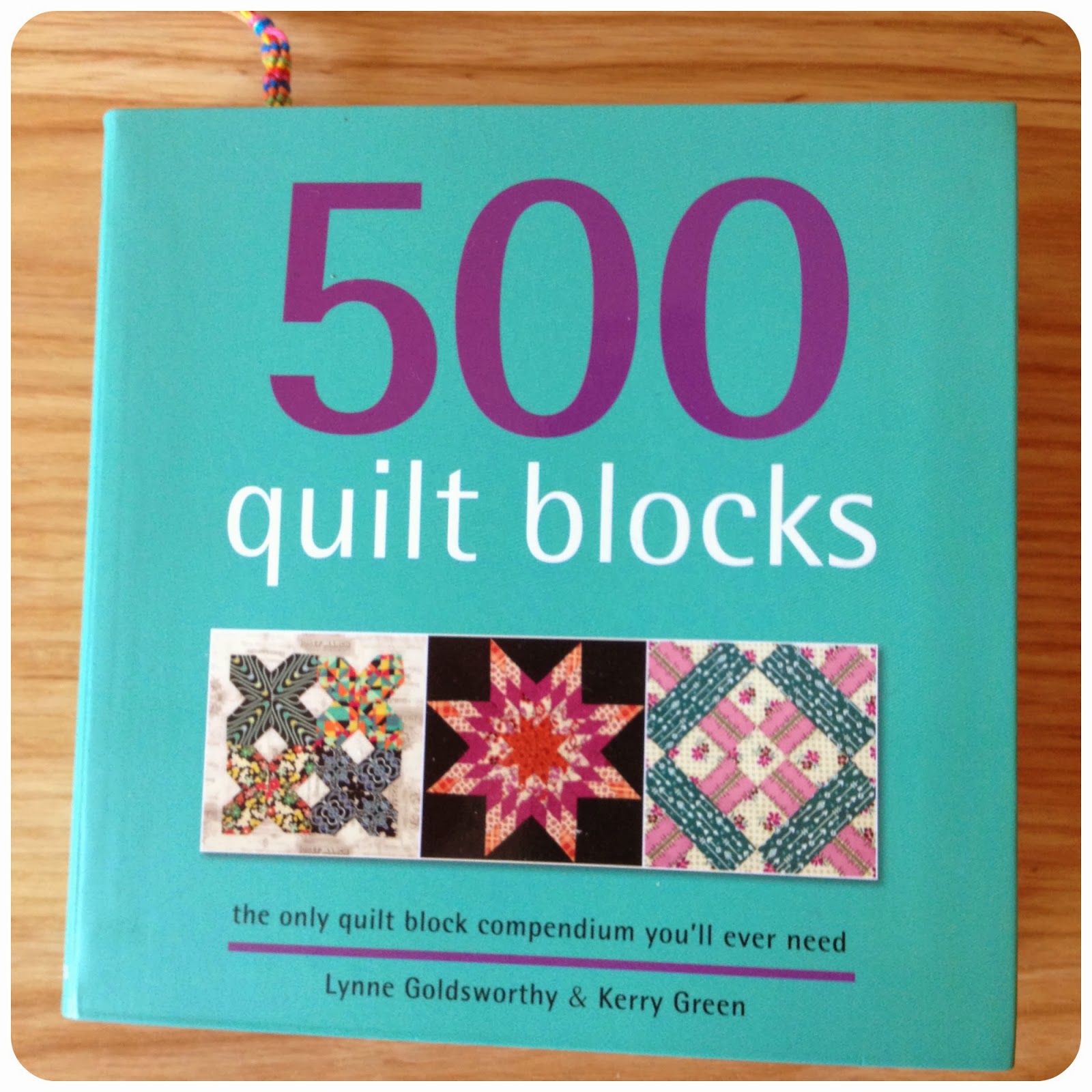 I coiuld't hold out any longer as everyone else in the quilting world seemed to have bought a copy. I must say it is bloody brilliant and my brain has been working a million miles a minute with ideas as I go through it. It would probably help if I wrote some of these ideas down as I went along because as soon as I turn the page and a new idea pops into my brain an old one falls out. A sad sign of the times here.

Meanwhile, with the girls at home I've been letting them do their thing in the kitchen. I failed to get a photo of Helen's apple and lemon curd upside down cake, but trust me here, it was good! The bread girl worked her magic too, and I made the cookies.

Then of course it is the week that Halloween falls in so yesterday afternoon had them fully occupied with sharp knives and their imaginations. This is the first year where I made them do it 100% themselves. I was too busy eating cookie dough and popping trays into the oven. (Which might explain why my tummy was still off kilter yesterday. Hmmmm!) 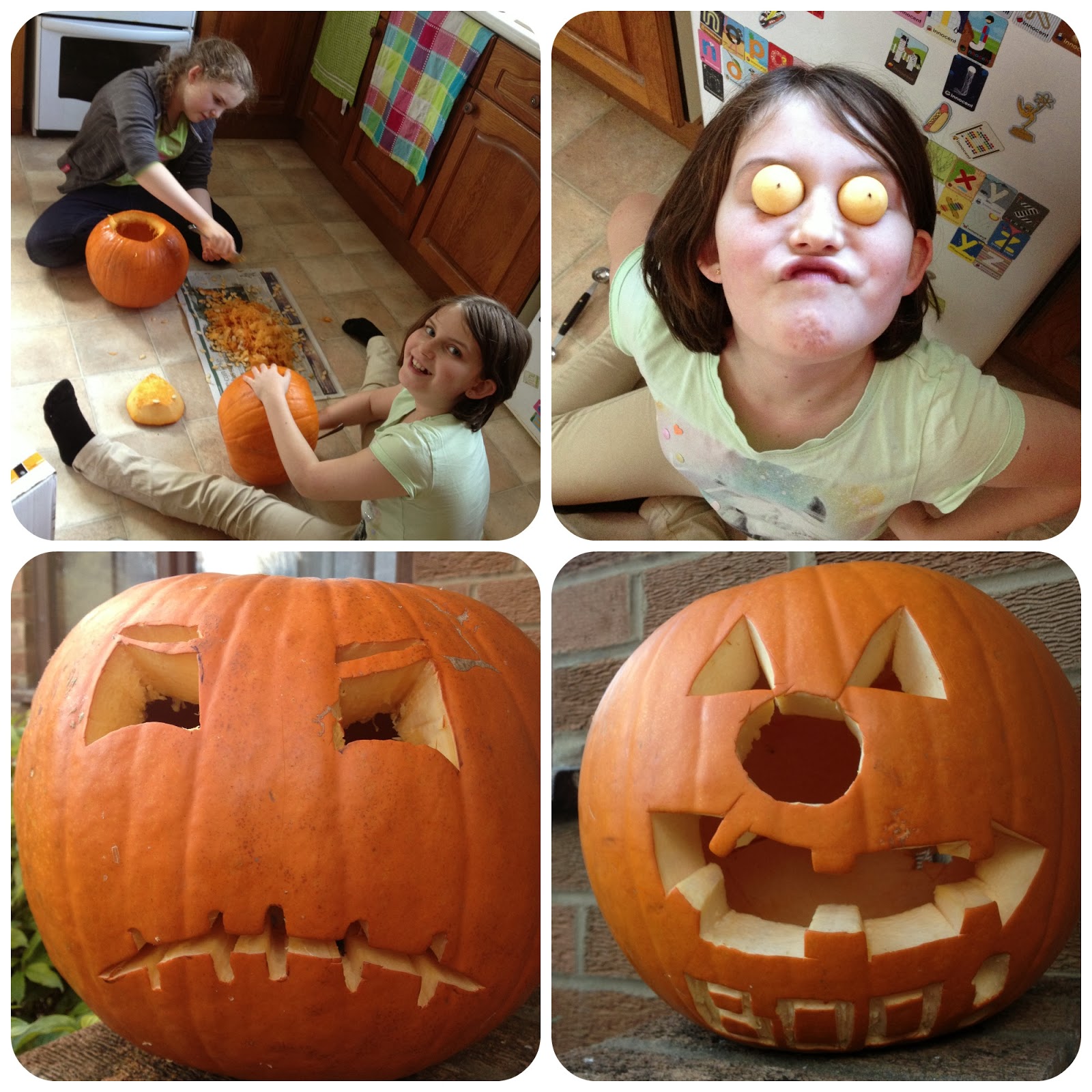 But today I finally turned on the sewing machine. After too long contemplating the LV quilt and trying to decide how to quilt it I went with a boring straight line. I just could not get any inspiration. I was going to fmq it - in some sort of pattern - but when I sat down I just whacked on the walking foot and started following those seams. I just wish I could get the 'straight' part of straight line quilting down right.

The top thread is the variegated golden yellow, and in the bobbin is the pale silvery grey. This should keep me busy over the next couple of days.

Susan
Posted by Canadian Abroad at 15:54