Totally out of season actually. Because I had an idea and I pulled the fabric. For a Christmas project. 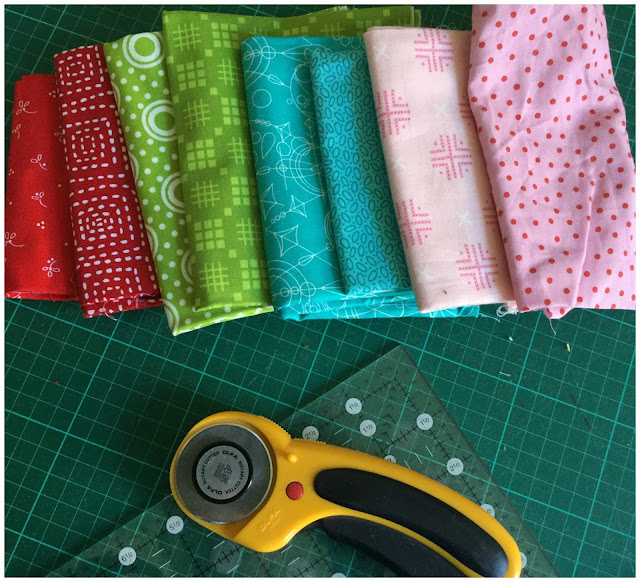 And I actually cut it. I might even finish it before Christmas. Now that would be a Christmas miracle.

Because It Is England

And everything is close. Well, in the mind of this Canadian it is. And in fact when you live where I do then London is only an hour away on the train. And, believe it or not, Oxford is only 20 minutes, and I only got there for the first time earlier this year.

I've been back though. I met up with an old friend from my days on the cruise ships. She lives on the Isle of Wight where we too lived for three years so I miss the frequency that we could get together there. We did have an absolutely wonderful time in Oxford though.

Because this is England and when the sun shines it is hard to beat.

We walked around peeking into the gates of the various colleges that make up the university.

And just kept walking because it was too nice not too. Believe it or not we didn't go in one shop. Oh, I tell a lie. We did go in a sweetie shop. The lovely old fashioned kind with almost all the sweets in glass jars behind the counter.

We were so taken with the groups of school children we saw on the way to the playing fields for their sports day. Looking far posher in their uniforms than you generally see around our way. 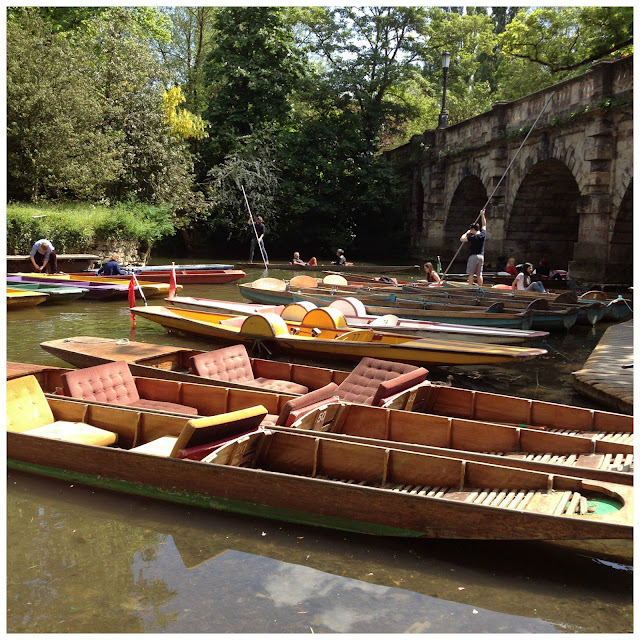 No, we didn't go for a punt. I have the coordination of a two year old on a trampoline, and my friend said the one and only time she tried she came so close to falling in that she would pass up the chance of tempting fate again.

You can't beat England in the sunshine though. Just saying.

The Fabric Is In The House

I have two more quilts lined up and ready to make. And now I have the fabric to make them with. 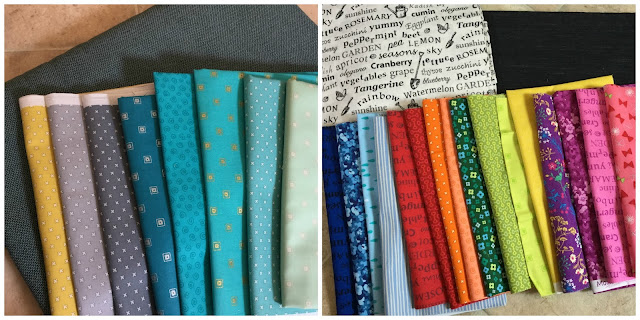 Lecien Fabrics have been brilliant to work with. Both their fabrics and the wonderful people behind the scenes who help me sort out my choices. I am so blessed to have this support. And now I need to get cutting.

Seeing as how I was well ahead of the game making quilt tops for the Siblings Together charity, it goes without saying really that now I am trying to find the time to actually finish them so that I can get them to the charity before the summer holidays. Procrastinator extraordinaire here. 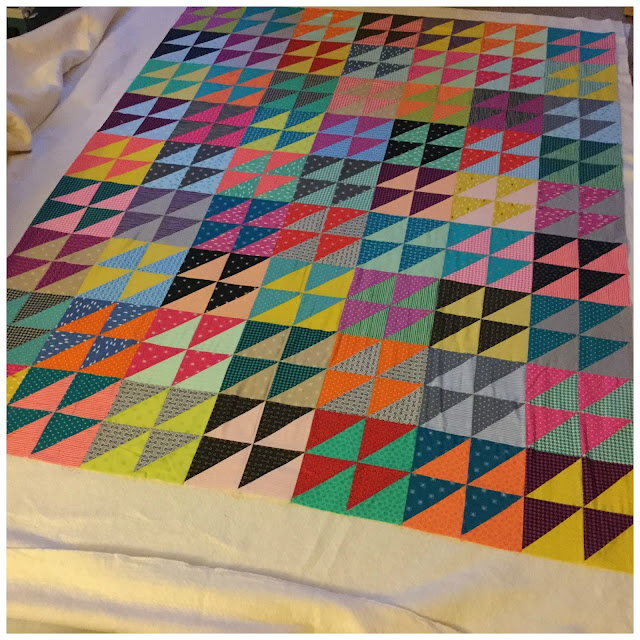 It turns out that I didn't have the backing fabric that I thought I did. But I did find enough grey sketch to baste one. Then I went for the fastest quilting session I have ever done. 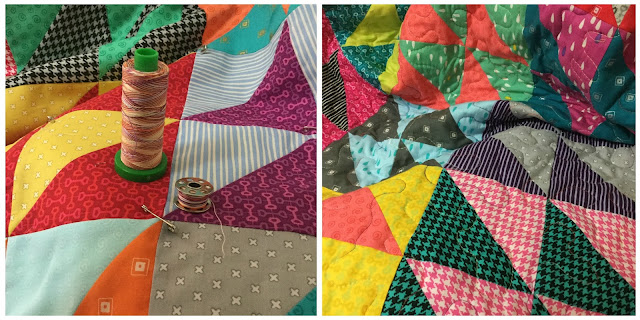 Two hours it took to whack stippling all over this quilt top. The Bernina beeps at you when you are fmq-ing too quickly. Let's just say that it was one long continuous beep that night. But I got the job done and I have the binding on the front. Now to get it sewn down on the back over half term.

Yeah, half term. The girls are off school for the next week. Again!