When They Are Good They Are Very, Very Good

As a parent some days can be trying. Anyone who has children will know that. Sometimes, despite the overwhelming love, you drag yourself through the day looking forward to bedtime. Being a mum is the best thing in the world, but they can make your head spin on occasion.

Then days like yesterday happen. Those are the days that make the bad days totally irrelevant. The girls put a sign up on the sitting room door. 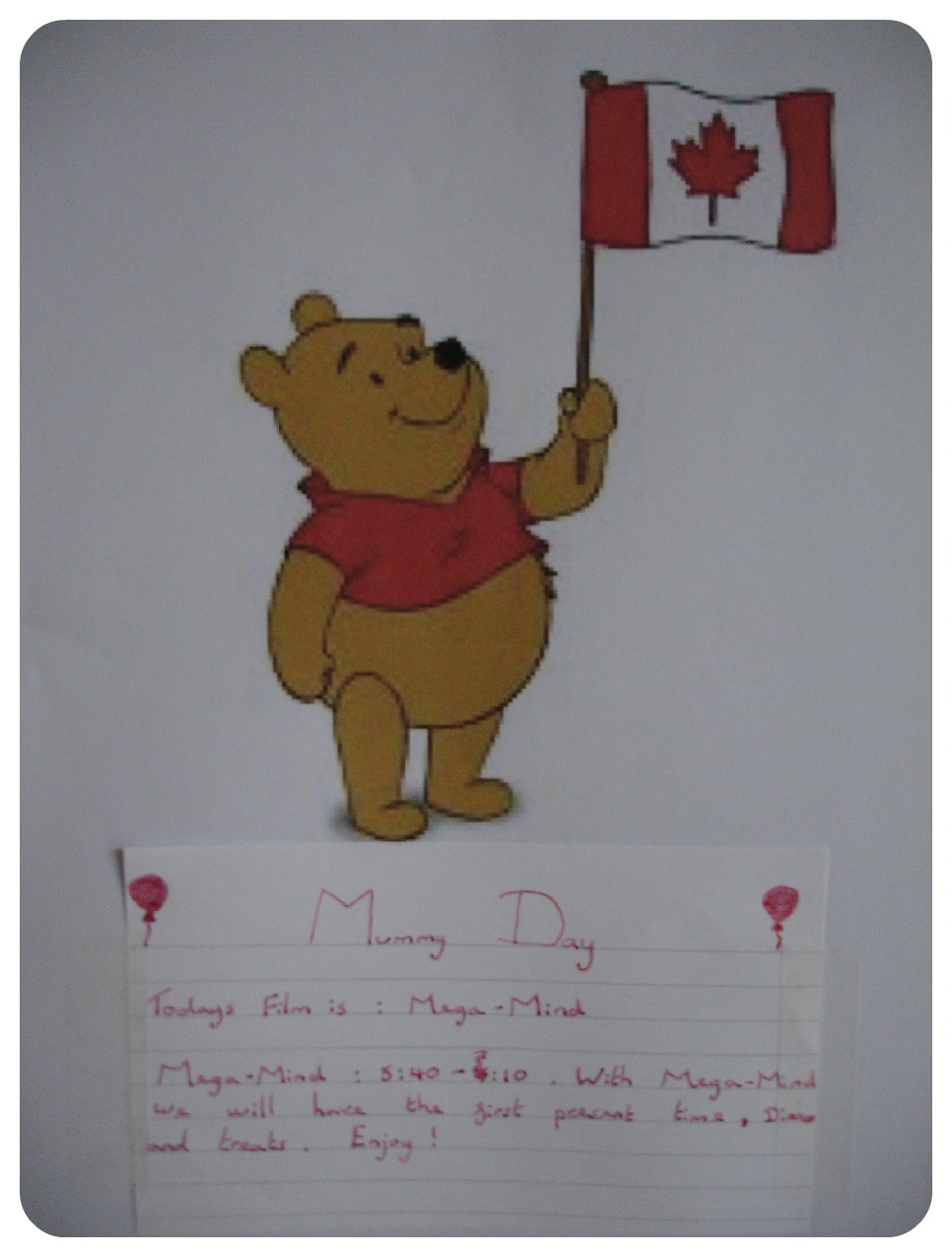 They said they knew it wasn't Mothers Day. That would happen in two weeks time. No, this was Mummy Day and something they were doing on their own accord. They went off to the Coop and bought some small treats (yes, chocolate was involved) and a dvd. They decorated the sitting room with paper chains, and some pictures. Last night we had a good old snuggle up together and watched the film. 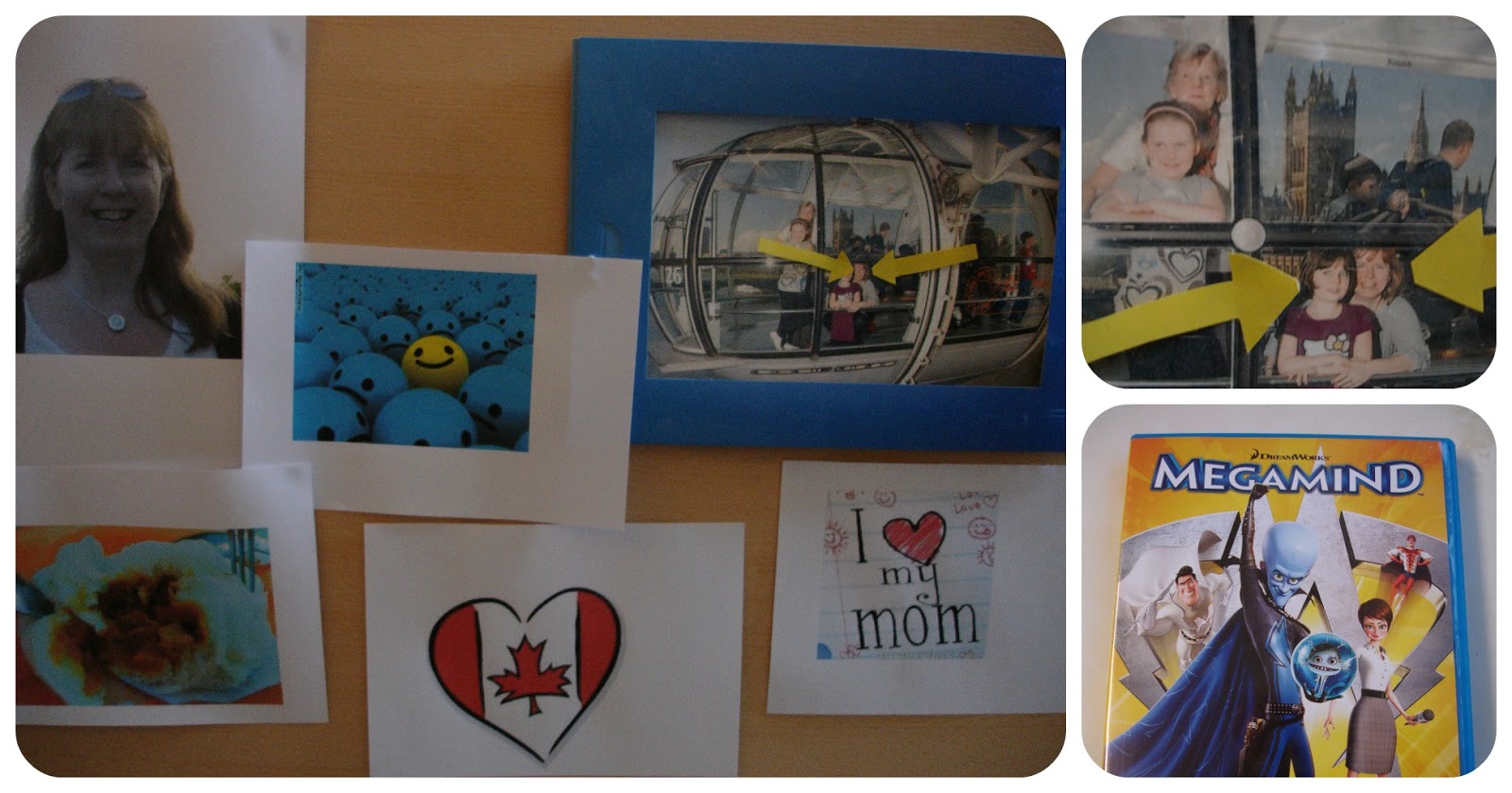 It was the best.

PS: I would highly recommend the film. It was hilarious.
Posted by Canadian Abroad at 17:00