I've been planning on trying this idea for ages. I put it on my Pinterest board so I wouldn't forget. 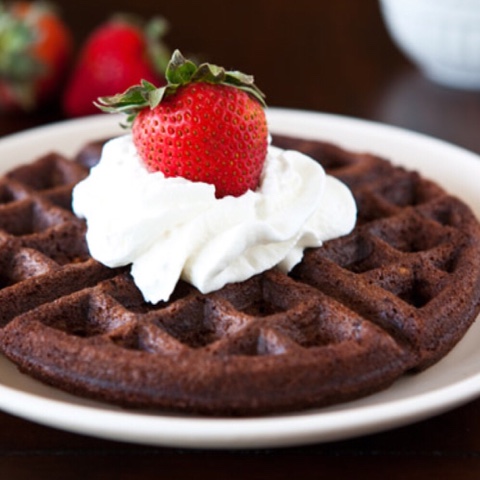 Cool, huh? Chocolate brownies cooked in a waffle iron. How hard could it be? 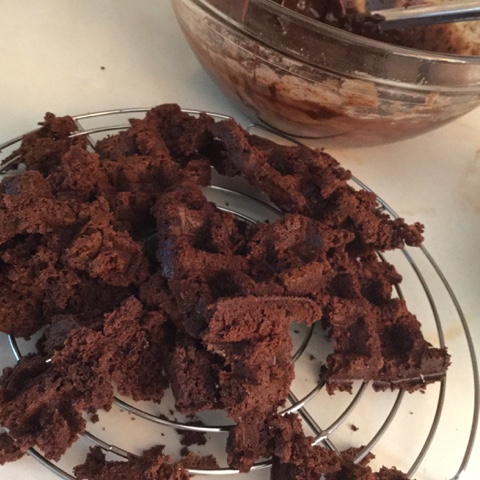 Apparently harder than it looks! Oh well, once served up with ice cream, chocolate sauce, sprinkles and marshmallows it was apparent that how it looked was no longer a concern.
I have since been given this advice on IG. 1. Spray the crap out of the waffle iron with Pam or some such spray  oil. 2. Use handmade mix not from a box, which is typical because this was the first time I had used a store bought mix in about a decade.
I have also had it suggested that chocolate chip cookies and cinnamon rolls are really good cooked this way. Seriously?! I need to get back to practicing because now I want to try cooking everything in the waffle iron. Everything!
Susan
Posted by Canadian Abroad at 19:13