... I did a great deal of nothing. Swimming, walking, socialising, eating - the good kind of nothing. But I did manage to get my crochet project started. 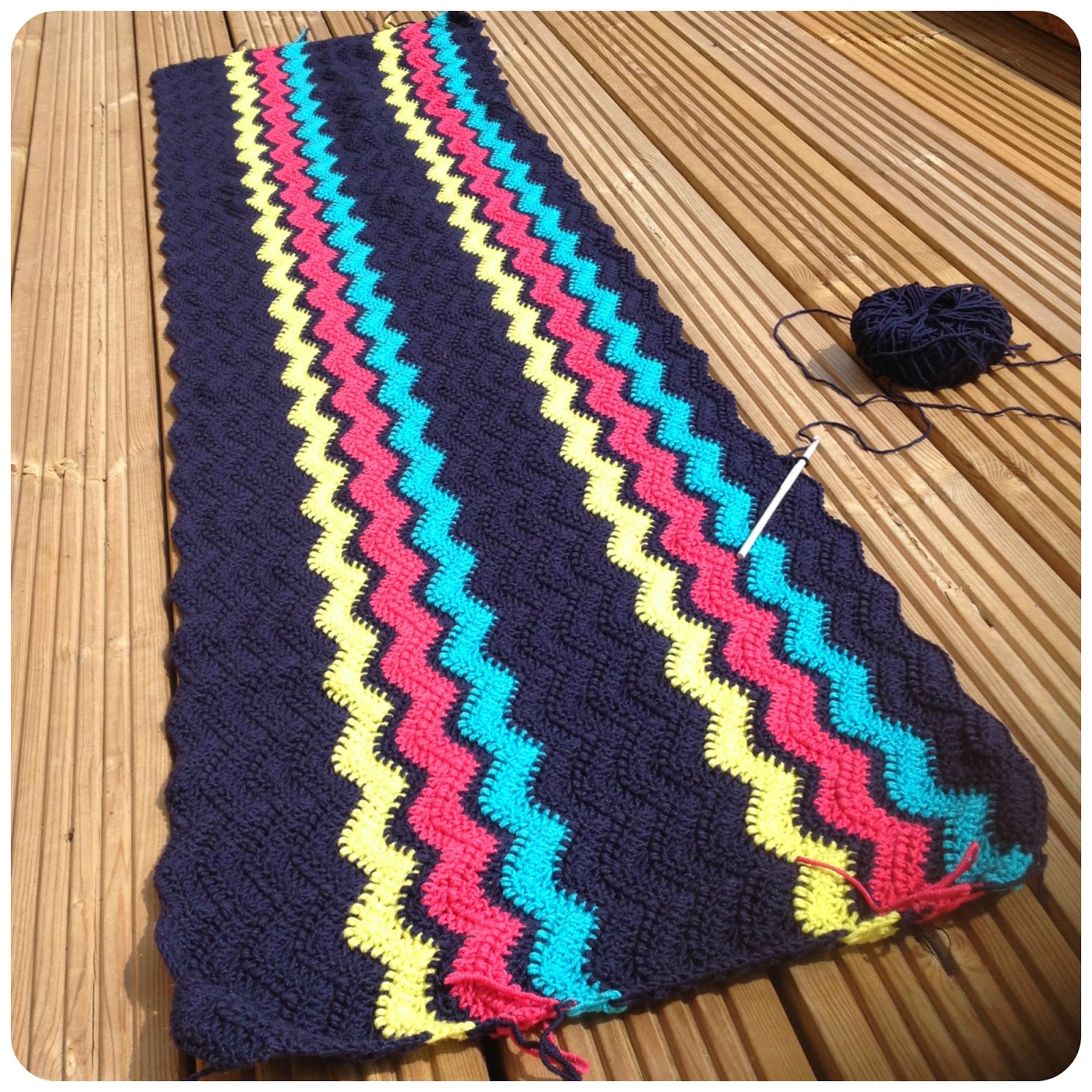 I did 252 chain stitches. (The pattern goes in groups of ten, plus two at the end of your chosen amount.) It didn't seem too long. Ha! I did a few rows and it didn't seem too long. Funny how the weight of the yarn can change things. Lets just say that my throw is more than 60" wide now. But I'm not pulling it out because there is too much work in there now. 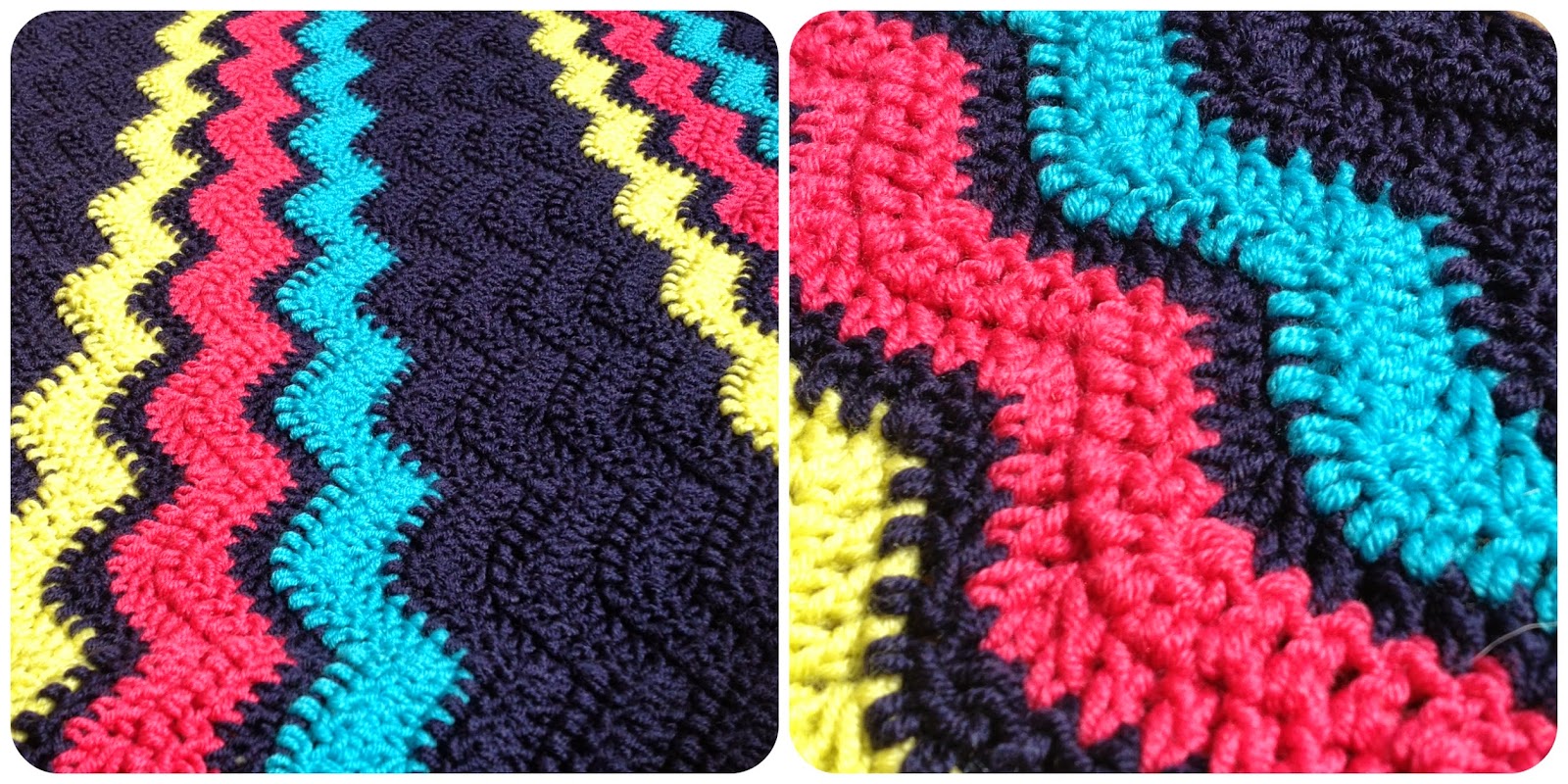 I got my head around the triple three together stitch, which makes for a nice tight stitch through the pattern. I wanted to avoid a pattern that had 'holes' in it for this project. It's a very easy pattern once you get going - hence the 'Simple' part in the pattern name. You do three triples, three triples in the same chain, three triples and then triple three together, and then just repeat this along the length. The only variation is there are five stitches on either end of each row. If you don't crochet then just stick your fingers in your ears and chant 'lalalalala' now. It's how I would react to knitting so I won't be offended.

Each ball of wool does almost four complete rows. Four rows measure up to just under two inches. I have 21 balls of wool. not quite 40" long then. When it's 60" wide.

The conclusion to this is I am going to have to buy a lot more wool!

Susan
Posted by Canadian Abroad at 11:59