Anyone Still Out There?

I've got a working computer again! At least for the time being. It is probably on its last legs but himself waved his magic wand and got it talking to me again last night. Ridiculously it did what it was supposed to do without too much bother for him, and everything that it refused to do for me. Obviously it needed to be talked to nicer than I did when it wasn't playing nice!

Either way, for the moment me and my computer are friends again, and I have wisely backed up my files so I won't be such a head case if and when it throws a wobbly again.

So what did I do while I was absent from this bloggy world? Well, I took the girls to London again - with a friend - so Emily could have her requested birthday treat of afternoon tea at the Royal Horseguards Hotel again. They loved it as much the second time round as they did the first.

And then I became the mother of not one, but two, high school students. How did that happen so quickly?! 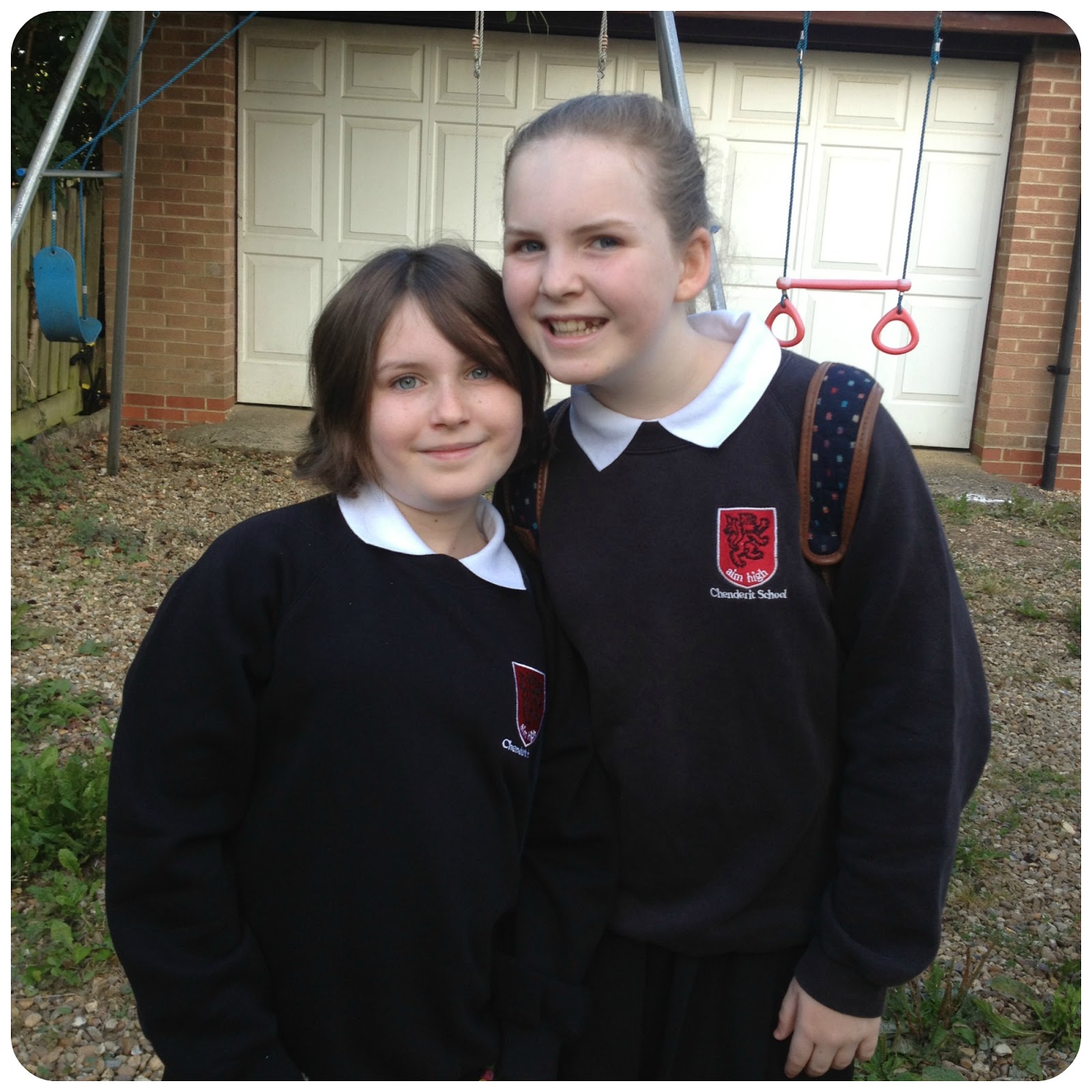 With a relived sigh I can tell you that Emily is settling in better than we hoped for and dealing with all the changes that life in a big school brings. Homework is rather freaking her out, and she is tired, but that is par for course. We can deal with stuff like that. And it looks like if we continue the way things are that we can avoid a year like we had last year. Woohoo!

And me? I'm settling back into routine too. Slowly starting to claw back a little sewing time. Seems strange after doing so little for so long. I decided that despite the need to catch up on bee blocks I would ease myself back in by picking up my favourite project. The HR Fan Club quilt.

I finished piecing the back. Went and bought some wadding on the weekend and got it basted. I even started quilting - miracle of miracles. The plan is to quilt in the ditch around each and every HR piece which involves a lot of quilt wrestling as I turn it again, and again, and again. But I think that it will be worth it in the long run. And then in the white I am doing close straight line quilting to frame each block. One block down and eight to go.

While I was dependent on my iPad for communication I came to some conclusions. Flickr sucks totally on the iPad. It will not open properly and just when you get a flicker (pun intended) of hope the thing instantly crashes again and again. Impossible. Bloglovin' is not filling me with love on the iPad either. You don't have the flexibility that you have with it on the computer, and again, it crashes so often that you I just get pissed off and give up eventually.Oh, and having to open each blog in 'original version' each time that you want to comment is an embuggerance too.

So, it's offical. I've told you about the girls. I've done some sewing. I've had a bitch about something. I am most definitely back. And glad to be here!

Susan
Posted by Canadian Abroad at 14:37