Stuck In The Middle

I want to blog. I want to sew. And I'm caught in the middle here, sewing but not being able to show you, therefore left without things to blog like I would with progress reports when I'm making non-commission stuff.
And it kind of sucks sometimes. Because I really like what I'm making right now. But I also really like having commissions because they do help pay for things like super nice holidays. 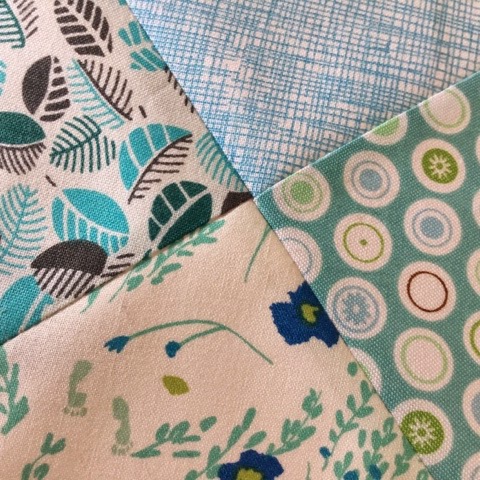 So here I sit, sewing, and I really think colours are pretty. It's my kind of quilt. I've got sixty six inch blocks lying on my floor right now. I'm at the halfway point in the piecing process. 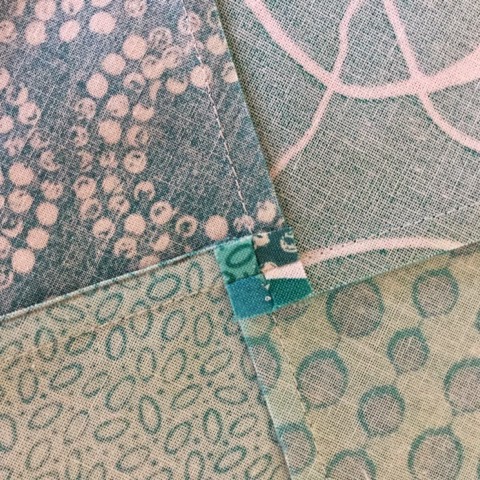 And I'm kind of on a roll. Some of my seams and nesting just put me in my happy place.
When I'm not sewing I'm doing the necessary - which, unless it's baking, I really think you don't want to see. Because cleaning loos is not pretty, or blogable! I'm also working on something else totally different than sewing that I would like to tell you about eventually, but because it is a new thing for me and I'm insecure I'm going wait until I finish it and like it enough (and am having a super confident day) before I tell you about it. But I will eventually, though it is a big project and will take a while.
Finally, I went off to the canal with himself and Helen on the holiday Monday just past and a hilarious thing happened with cows, their apparent fascination with the canoe and kayak my two were in and culminated with a cow deciding the canal was a good place to be (I kid you not) and I didn't even have my freaking phone with me to take a picture. So you'll have to trust me, it was really funny. And would have made a great blog post, if I had pictures.
Hope life is going good for you and I find some time to make some things that I can show you. Because that's the best bit about this blogging thing. Making stuff, showing my thought process (or lack thereof in some cases) and watching makes go from a few pieces of fabric to a finish.
Susan
Posted by Canadian Abroad at 17:29