How Did That Happen?

I turned my back and ten days had passed since my last blog post. That's never happened unless I've been on holiday. It's been so busy here that I haven't been on my computer at all the whole time. Any online stuff has been quick looks on my phone for the most part. So bad has it become that I am currently sat on Emily's bedroom floor writing this - because that is where I found my laptop.

So what has been happening? Well there was the boring but essential company stuff. Enough said on that subject. Then the girls started half term.

I did manage to make a cushion. It is a gift for one of their friend's who lives on the Isle of Wight. She just had a birthday plus her family is moving house and she is getting her own bedroom for the first time ever so I thought I would make something that was for her own space. 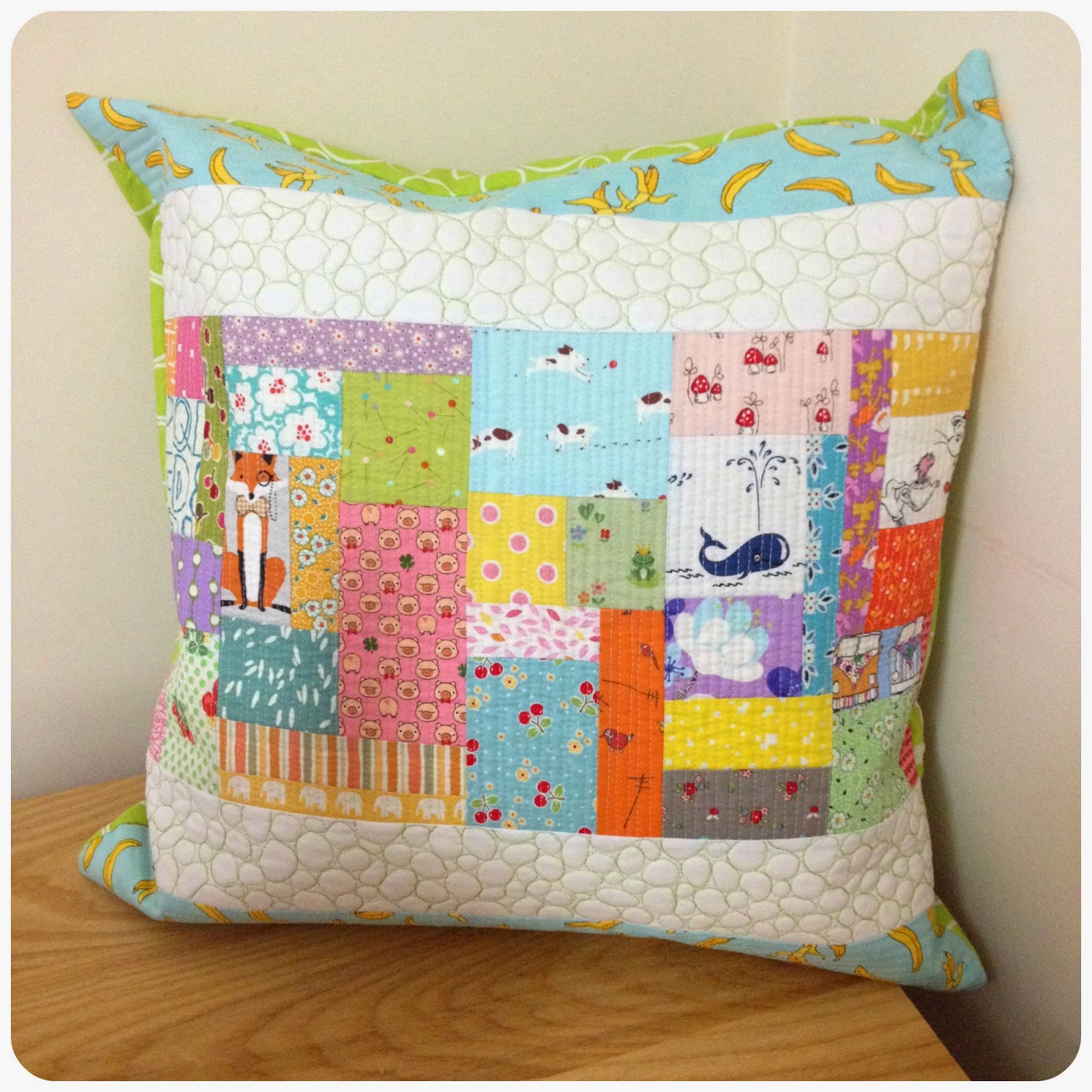 I have since bought an insert that fits. And the pink piggy fabric is important because their friend has a major pig thing going. I dug out my one special piece given to me by Jan ages and ages ago and I was saving for just the right project.

We went and spent the day with family on Tuesday. And Thursday I took the girls to London. Specifically to see the poppies at the Tower of London. 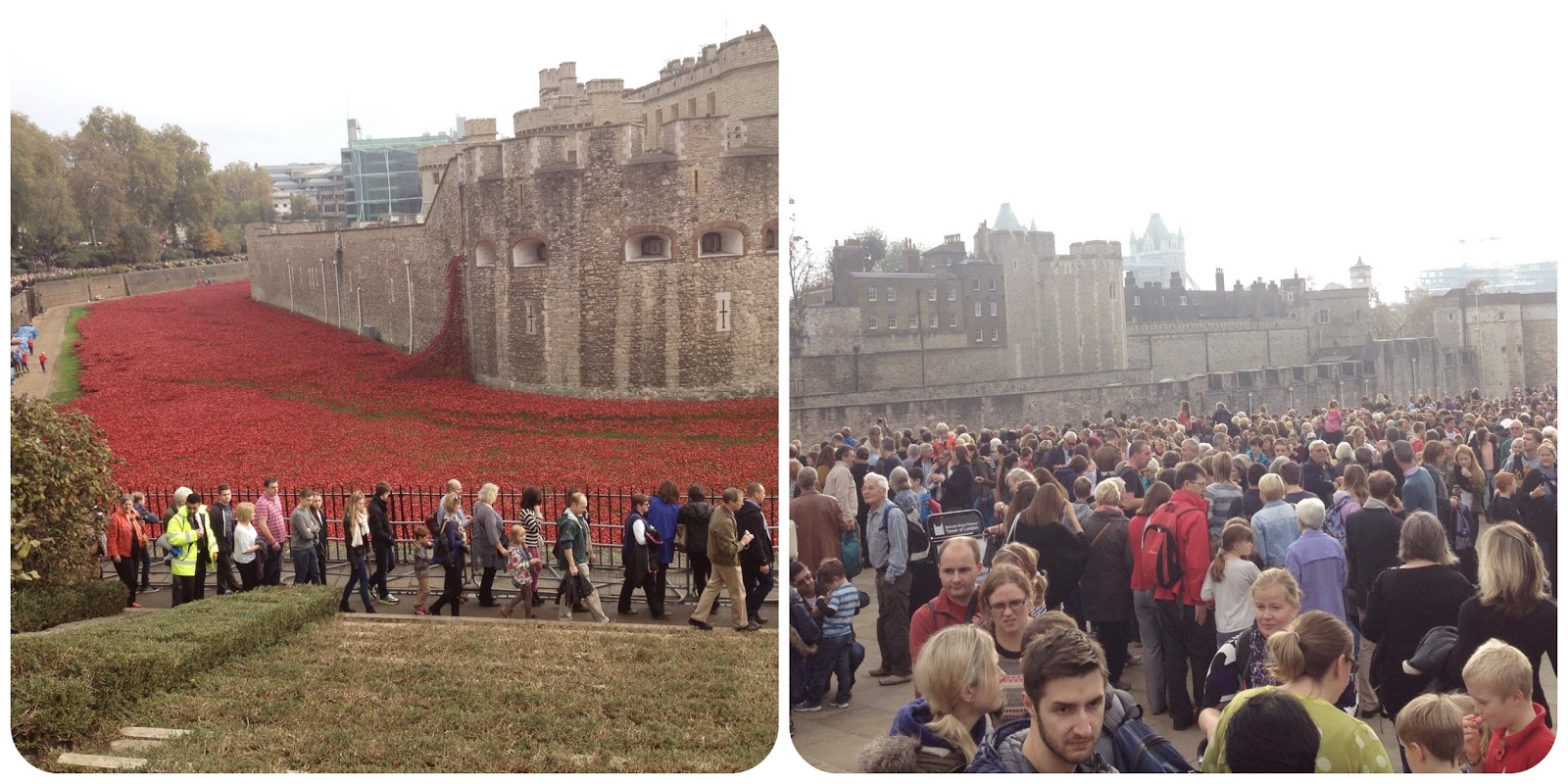 The crowds were horrendous, but despite this it was totally worth going. The girls really thought it was awe inspiring, and thought provoking. As did I. I didn't think that the vast sea of poppies would have such an effect on me really. But it did. The crowds were so bad that the following day officials were requesting people to stay away and closed Tower Hill underground station to try and control the amount of people viewing. I think this poppy exhibit has really struck home with people and caught the hearts and minds of the population, and rightly so.

We met up with the delightful Shevvy at the Tower of London. Thank goodness for mobile phones to talk to each other so Shevvy could home in on us in the crowds! I think we would still be looking for each other otherwise. 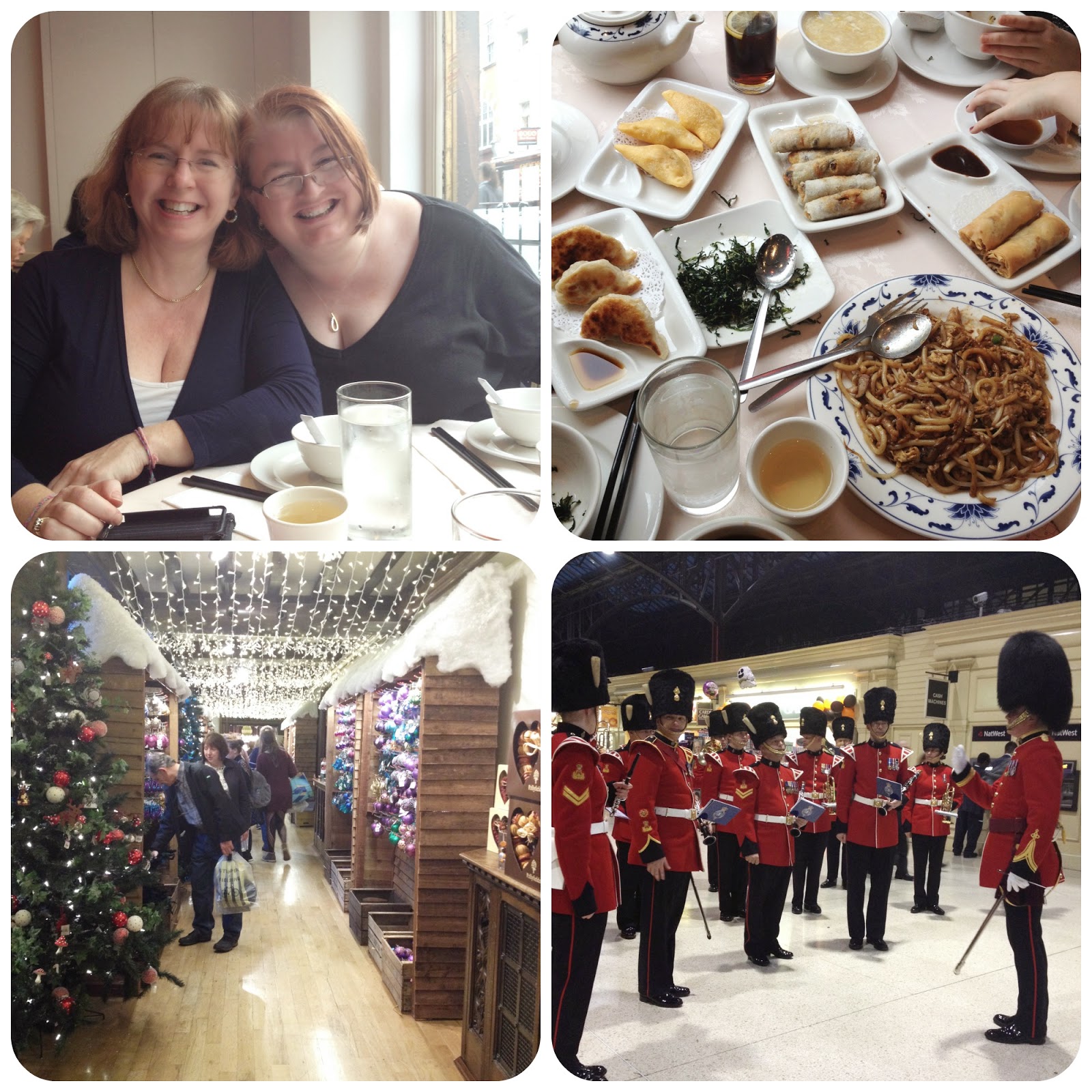 The remainder of the day was spent stuffing ourselves having dim sum in Chinatown. Then I introduced the girls to the delights of the Liberty's Christmas shop. They loved it. Who wouldn't mind? And on our way through the train station to catch our train home we were serenaded by the guardsmen band. A spectacular day from beginning to end.

Friday was Halloween, which we spent with friends.

Emily decided she wanted to be cute, not scary, this year. Helen had no such reservations. Though I think the pumpkin takes the prize for true horror. Never underestimate a child's ability to do gruesome.

Finally, during all that was going on, I made a quilt. A big one - for me - as it measures up at approximately 63" x 78". The reveal won't happen until January, but I really like this one. Even if my finger is sore as **** from stitching down almost 300" of binding yesterday. 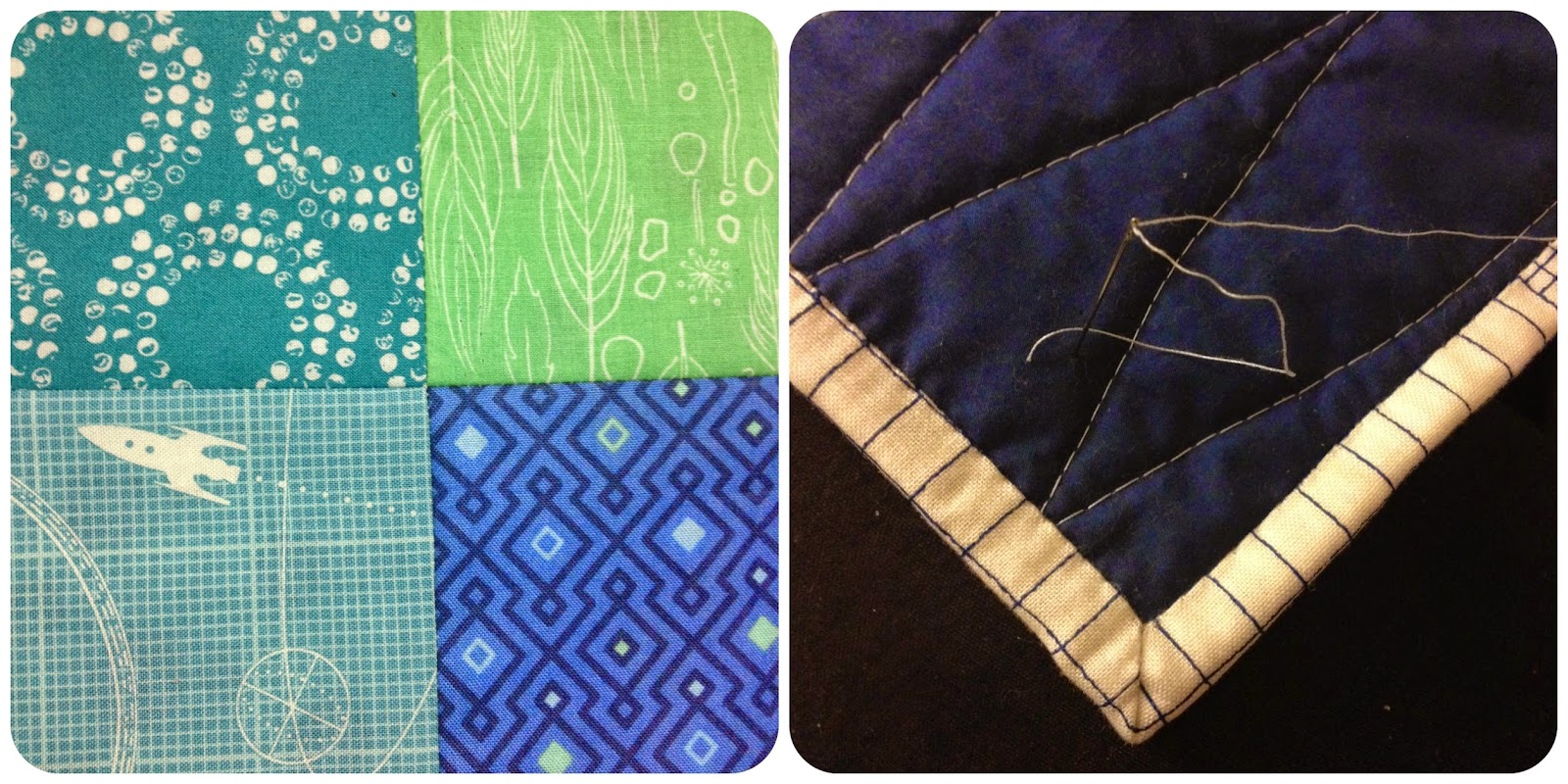 And that is what goes on around here when I'm not blogging, or reading blogs, or generally faffing about wasting time.

Susan
Posted by Canadian Abroad at 14:14