... that after a very relaxing two week holiday I would be chomping at the bit to get back to the sewing. Well I am, but I am not allowing myself to do so. Because stuff needs doing and I have finally got the drive to get it done.

I am sifting through the hell hole that was once my office and became the dumping ground of everything and anything. I am shredding a stupid accumulation of statements and bills. The poor shredder has gone into shock. I am binning stuff right left and centre. And I have been finding fabric that I do not want.

Rather than think about it I immediately took photos and put it on IG for the first person who wanted to pay the postage to have it as their own. Don't panic, there wasn't a queue for this stuff. Honest! 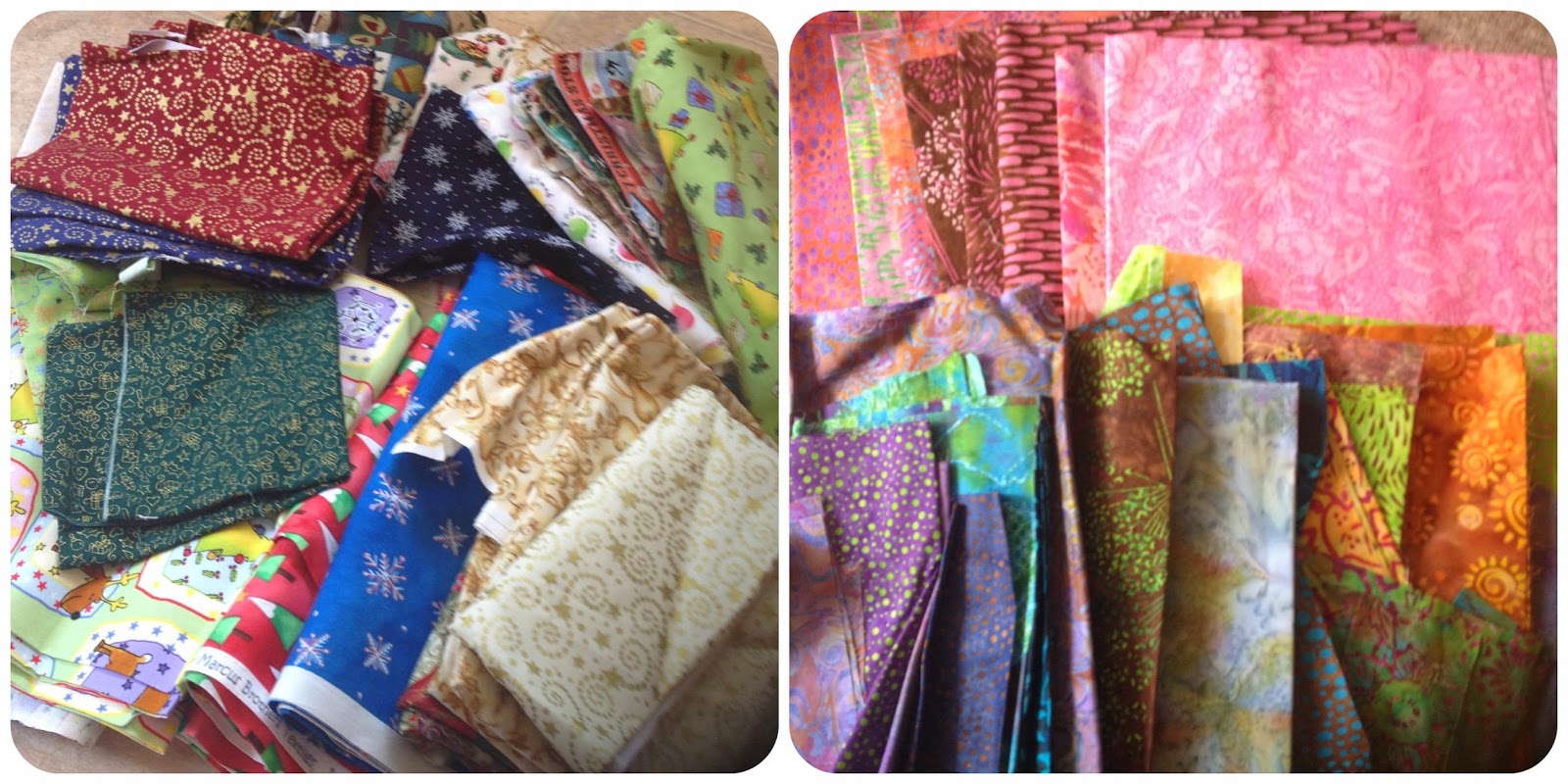 On the left is 8 lbs (3.5 kgs) of assorted Christmas fabrics that I swear I paid about £2 a yard in a sale years ago and have used some but not much. I'm sure I had a plan for it all at the time, for gift bags or something, but that never came to fruition. On the right (apologies to those who suffer a reaction when exposed to batiks) is a whole whack of batiks bought for a commission and never touched since really. They have now all departed the building.

So here I am, spending my days sat on the floor shredding paper like a madwoman, making trips to the tip and the post office too. 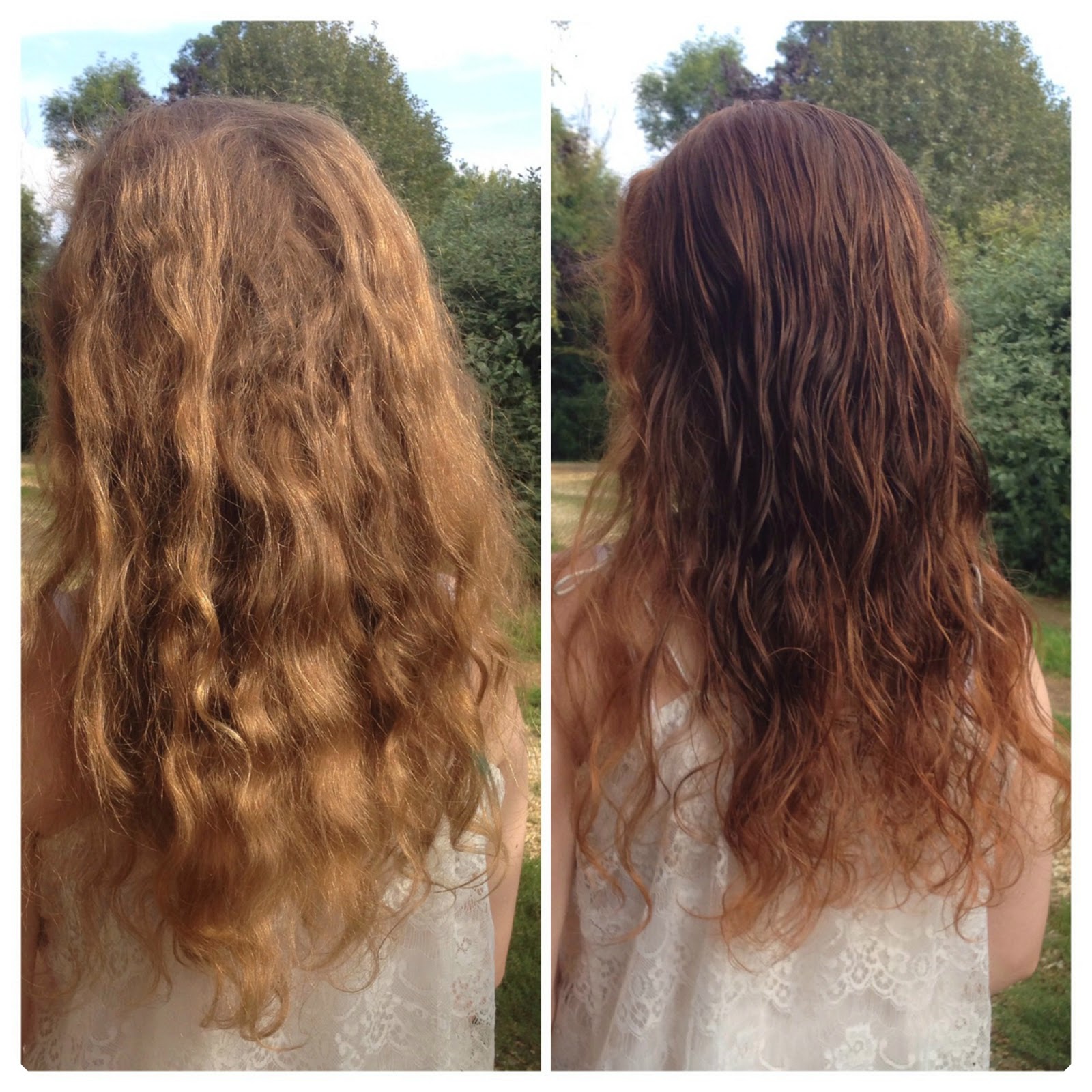 Then there are the traumatic mother moments when you help your eldest dye her hair for the first time. I insisted she go for a temp colour (mean mother that I am) but she likes it, though as it dried it became more ginger - which I like but she is less enamoured with. She is aiming for more brown next time. Apparently there will be a next time then!

Between all this excitement I have been cooking and baking. 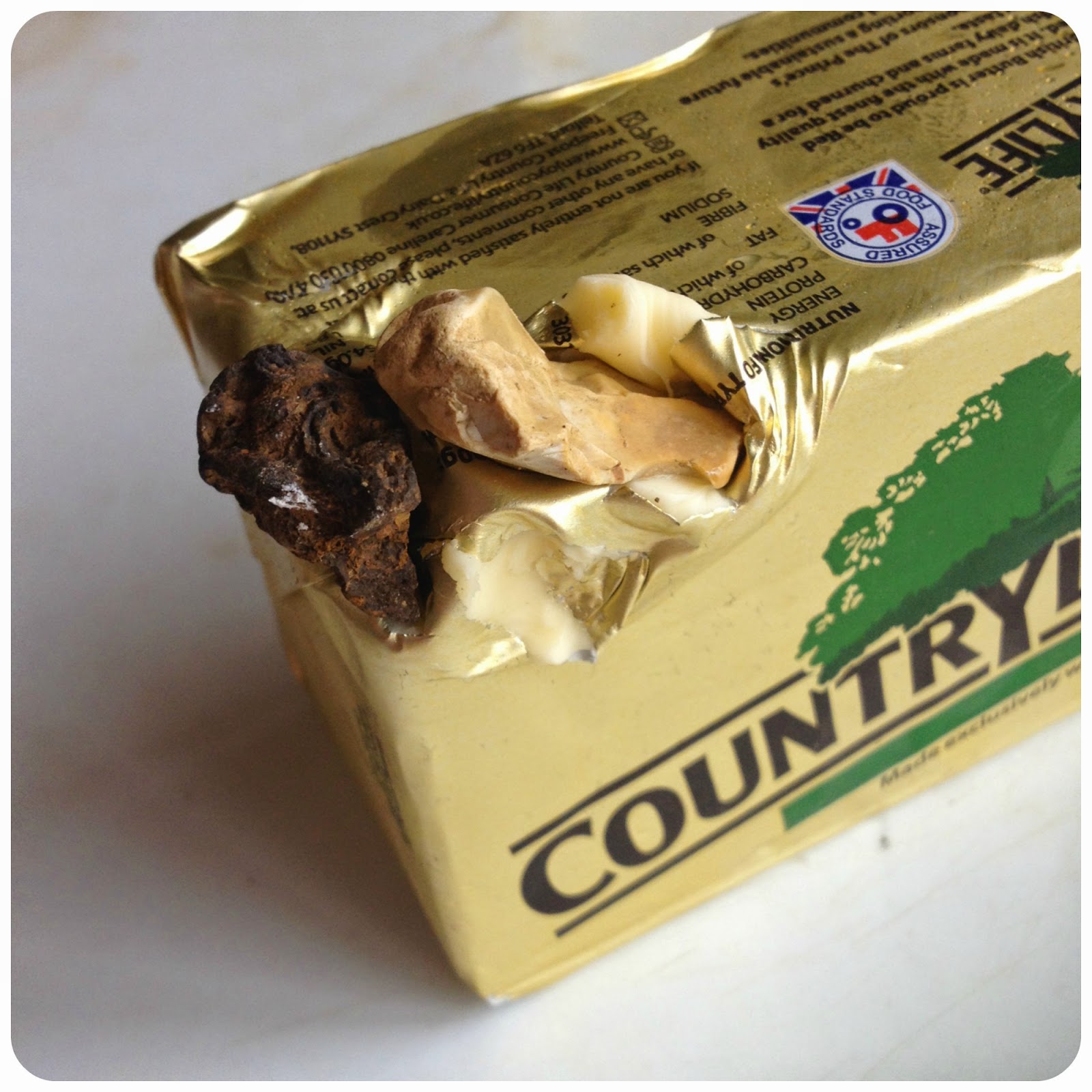 When I am not inadvertently dropping the butter on the gravel drive. Oooops! Promise all stones were removed prior to use (and the icky bits on the butter around them). Flapjacks had to be made. I'm off to the Festival of Quilts on Saturday and there has been some requests from those working there for sustenance of the chocolate variety. Requests noted and acted upon obviously. (recipe available above under the recipe tab)

I do hope to be sewing again soon. Really, I do. Apologies for the lack of anything happening of the stitching kind around here.

Susan
Posted by Canadian Abroad at 20:33